An elegant evening to raise awareness and funds for our missions and outreach efforts.

One of Gospel Music’s rising stars, Isaiah Templeton was born in Massachusetts, but spent most of his life in Dayton, Ohio where he graduated from Wright State University. This is also where he began nurturing the incredible gift given to him by God.

Under the tutelage of Pastor Smokie Norful and TreMyles Music, Isaiah recorded his first live album in 2016 which is slated to be released soon! It is sure to be an amazing compilation of songs to turn hearts to God!

You may have also seen Isaiah singing background for some of Gospel Music’s leading artists, including Pastor Smokie Norful, Jonathan Nelson and Travis Greene.

Now a resident of Charlotte, NC, Isaiah is serving as a worship leader at Have Life Church under the leadership of Pastor Shomari and Co-Pastor Jacque White!

Known by friends as ZEEK, you are sure to be blessed by the ministry of Isaiah Templeton. 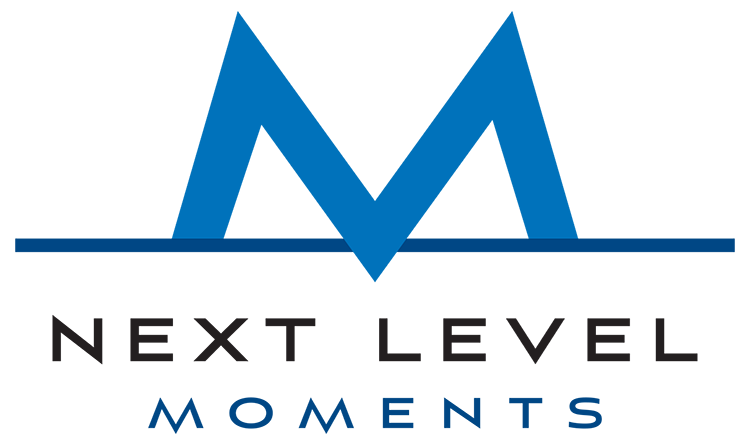 Limo transportation to and from his home (pickup at SVCC)

James Beard Award-winning chef Tim McKee is one of the most recognized and respected chefs throughout the Upper Midwest. Over the years his numerous restaurants have won multiple four-star reviews. In addition, his talents have reaped copious praise from critics, peers and diners.

Since being recognized by Food & Wine magazine in 1997 as one of the country’s “Best New Chefs,” McKee has gone on to win virtually every local and regional culinary award – many of them several times over. In 2009 he made history as the first Minnesota chef to earn the coveted James Beard Best Chef Midwest Award. And, during its 17-year-run, his acclaimed restaurant, La Belle Vie, was been described by critics as “the most important contemporary fine-dining restaurant in the history of Minneapolis,” as well as the “pinnacle of Minnesota fine dining.”

In an ultra-competitive industry, McKee also stands out for being truly “Minnesota nice,” both for promoting the local food scene, and his incredible ability to recognize and foster great culinary talent. The number of careers and restaurants he’s help launch and support rises easily into the dozens, and has earned him the moniker as the modern, “Godfather of Twin Cities Cuisine.”

Over his career, McKee has expanded his influence even further, putting much of his energy into consulting with other restaurants and businesses to help them create their own distinct culinary identities – especially those with an interest in environmental and sustainable cuisine. In 2009, he created, Sea Change, the first restaurant in the Upper Midwest to feature sustainable seafood, highlighting fisheries that use environmentally responsible methods of gathering and farming seafood. That same year he was named Monterey Bay Aquarium Sustainable Seafood Ambassador in recognition of his commitment to ocean-friendly seafood and sustainable cuisine, and was the featured chef at its annual Cooking for Solutions benefit gala. A couple years later, McKee took his commitment to sustainable aquaculture still further, opening Masu Sushi & Robata, the region’s first sushi restaurant to serve exclusively sustainable seafood.

His passion for responsible and sustainable seafood became even more evident in early 2017 when he surprised the food community by partnering with The Fish Guys, an independently owned wholesale seafood company that works with freshwater and ocean suppliers in more than 15 countries. For months he reveled in immersing himself in the intricacies of sourcing seafood, both common and obscure, and encouraging local chefs to explore new varieties of fish and seafood along with him.

Then in 2017 he surprised the food community yet again, by creating the multi-faceted Market House Collaborative, in conjunction with Mike Higgins, CEO of The Fish Guys. The 12,000-square-foot Market includes Octo fishbar, Tim’s sustainable seafood restaurant; Almanac Fish, a sustainable seafood market; Market House Meats butcher shop, the Salty Tart bakery and café; and most recently, Birch’s Lowertown, a microbrewery. All five business collaborate in supplying product and services to each other, and all are locally owned and operated, creating a bit of a mini culinary ecosystem!

2 Bronze-level tickets (300 level) to Country Music Awards show in November, 2020
* The Country Music Hall of Fame and Museum Experience for 2
3-night stay in a standard guest room in downtown Nashville
Round-trip (coach class) airfare for 2 from a major metro airport within the 48 contiguous U.S to Nashville, TN
Booking & travel services

2 loge tickets to the 2020 ESPY Awards show in July 2020* in Los Angeles
3-night stay in a standard guest room at a 4-star hotel in LA
Round-trip (coach class) airfare for 2 from a major metro airport within the 48 contiguous U.S to Los Angeles, CA
Booking & travel services

Dine in / Dine out Culinary Experience 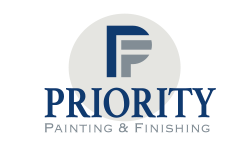 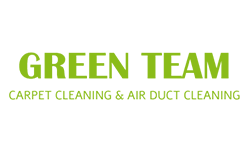 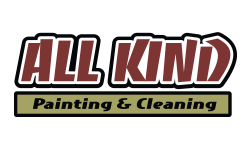 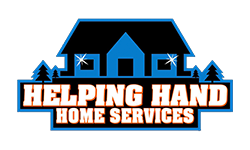 Outdoor BBQ Event for 100 by Next Level Moments 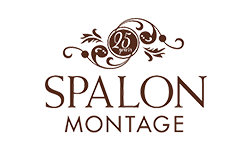 Could be combined with Live Auction Items – see Kiley for details. 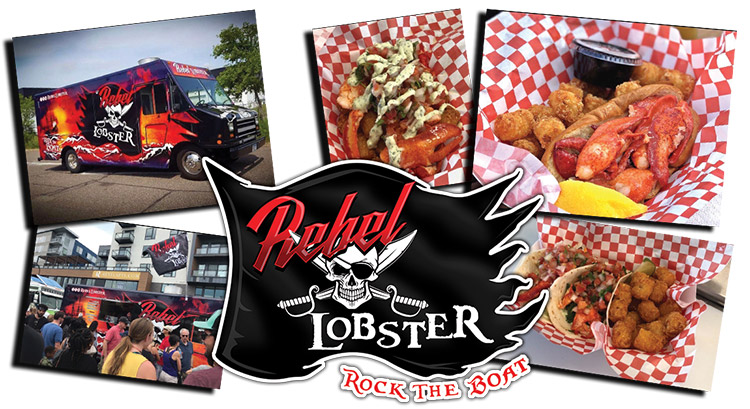 Two hour service for up to 75 guests 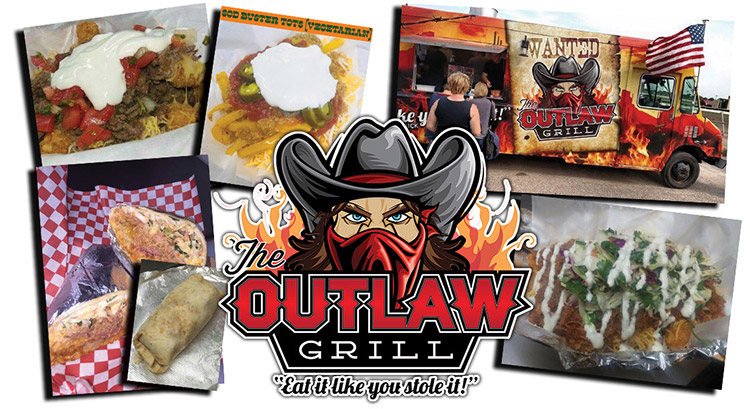 Two hour service for up to 75 guests

THANK YOU TO OUR SPONSORS: 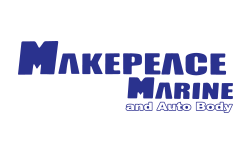 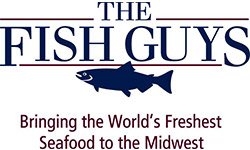 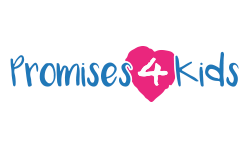 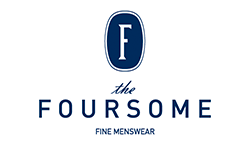 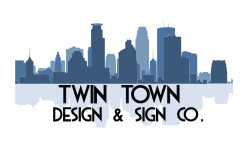 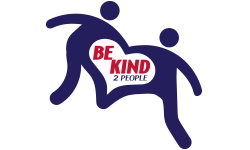 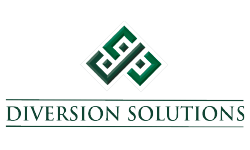 JOIN US AND GET CONNECTED!

Experience church and God on a whole new level! At Serenity Village Community Church, you’ll discover practical Biblical teachings that you can apply to your daily life. You’ll find that SVCC is more than a church, it’s a family; join us and get connected to God and to each other. 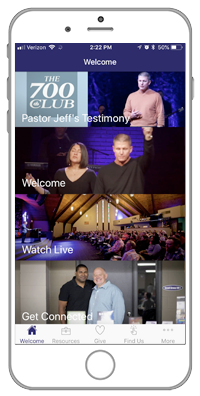 TAKE US WITH YOU

Download the SVCC app to keep us at your fingertips!